Making the ‘Small Bridal Party’ 2017 Wedding Trend Work for You 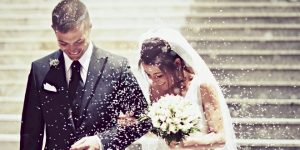 Here are 2 reasons to be conservative when putting together your group of bridesmaids and make this trend work for you.

Including only the closest friends and relatives helps to avoid awkward reshuffling later.

Many women have undoubtedly been on the other side of this situation before, and it’s one that brides should strive to avoid in the interest of keeping friendships alive. The situation: the bride, in her immediate excitement, calls twelve friends and asks them to be bridesmaids. They all agree. A month later, she realizes that the cost of bridal gifts alone will make a major dent in her budget, and decides to reduce the party to relatives and close friends.

We can all understand the need to save money, but there’s nothing more awkward than the phone calls the bride must make asking her friends not to be in the bridal party. It’s disappointing for the bridesmaids who are cut loose (no matter how gracefully they handle the situation) and embarrassing for the bride.

Brides may be tempted to fib a little, too: “We’re keeping the bridal party in the family.” What happens, then, when former bridesmaids attend the wedding—only to find that the bridal party is, in large part, not made up of family members but friends? Ick.

Avoid this situation entirely by taking time to carefully think through each person you’d like to have in your bridal party. Don’t ask anyone to be a bridesmaid or maid of honor for at least a week after becoming engaged.

A good rule of thumb is to include only close family and friends: sisters of the bride and groom, and perhaps two or three of your best friends. Limiting the bridal party to five or six members cuts down on the likelihood that you’ll need to reduce it later.

A small bridal party cuts down on wedding politics.

The thing about choosing a bridal party is that it can quickly get out of hand. Many women have friends that are part of a pair. This is particularly true for outgoing women, who may have multiple “close” friends from each social group: college, the dorm, Spanish club, her career…the list goes on.

Initially, brides may choose just one friend from each pair, then realize that this could be hurtful to the friend being left out. In an effort to be mitigate those hurt feelings, she decides to invite all the pairs to be bridesmaids. This, obviously, could snowball into a massive bridal party of twenty or more.

While some brides may want to deal with the politics of a big bridal party, it’s an unnecessary stress on the wedding planning process. The more people brides add, the more feel that they’ve been left out. Of course, everyone will be outwardly supportive of the bride’s choice—it is her day—but resentments can be long-lasting.

This is why sticking to a few people who have clear connections to the bride is such a successful plan. Just as choosing your sister to be maid of honor cuts down on bridesmaids feeling jilted, choosing those who are unequivocally close to the bride cuts down on others feeling bitter about why they weren’t chosen.

While it’s not always nice to find out that you’re not as close with the bride as you may have thought, there’s no bitterness involved in watching family members and the oldest of friends attend the bride on her day. 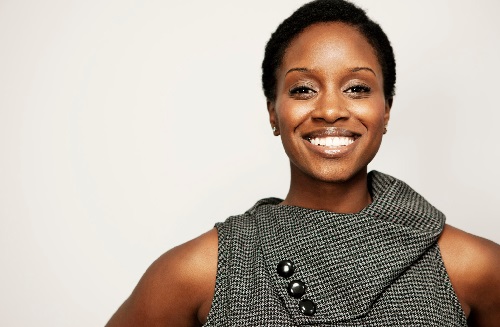 Hi, my name is Hamianna Rida Walker and my friends call me Anna in short. This is my website where I share some of my tips in planning for a wedding and my own experiences in a cross-cultural wedding. 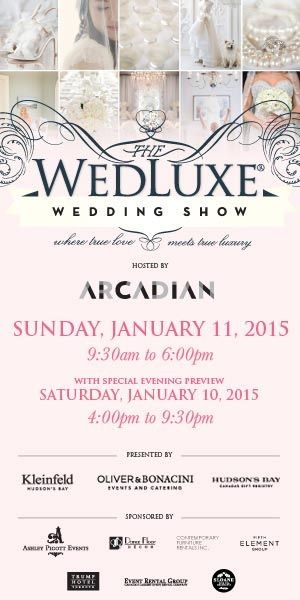 An Initiative for Better Relationships Dzonia Theme powered by WordPress